Falcon Velocity™ Waterless Urinal Cartridges has been promoting its range of water conservation products for over10 years. Our products are aimed primarily at commercial washroom/shower facilities where significant volumes of water can be used on a daily basis. The waterless urinal is one of those rare products that saves money and time while conserving natural resources. The savings for individual facilities can be significant. The new Falcon Velocity™ Cartridge (replacing the Sealtrap product) is designed for Falcon Waterless Urinals (using Falcon H1 & H3 Housings) and Armitage Aridian Vitreous China Waterless Urinals (also using Falcon H1 & H3 Housings)..

Our Falcon Velocity™ Waterless Urinal  system is at the forefront of waterless technology. Its gravity fed design moves urine through the system without using or wasting any water. Saving 100% of the energy associated with traditional flush urinals also saving you money by eliminating the rising costs associated with water and sewage rates. 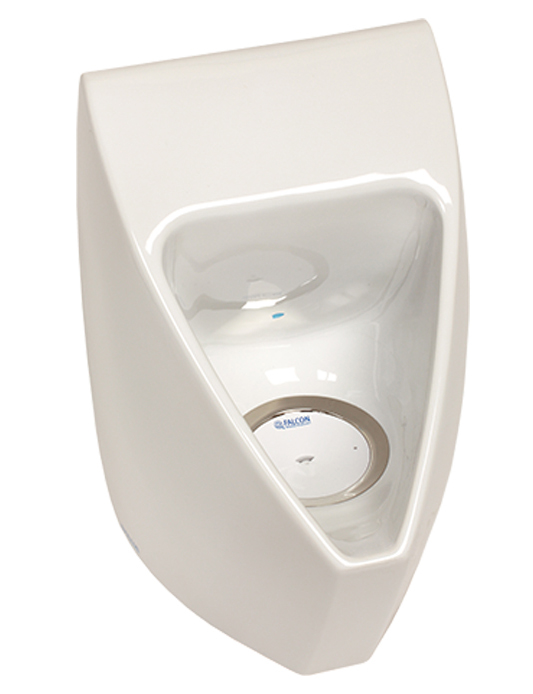 Falcon Velocity™ Waterless Urinals will not leak. A small steady leak from a cistern can waste up to 227,000 litres (50,000 Imperial gallons) of water annually. Often, leaks go undetected in a flush urinal; escaping water spreads across the back of the bowl and is hard to detect. A stuck urinal flush valve can waste 6,370 litres (1,400 Imperial gallons) per day! The only way to guarantee no wasted water is to replace flush or low flush urinals with Falcon Velocity™ Waterless Urinals.

The Falcon-Velocity™ cartridge's air-tight seal combined with a patented external cavity and liquid sealant barrier are estimated to be 500 times more efficient at eliminating odours than conventional P-traps.

The housing forms a lock between the urinal fixture and the Falcon-Velocity™ cartridge, providing a tightly sealed fit with every installation, for a cleaner restroom with significantly reduced odour.

A common misconception exists that water helps achieve better hygiene, but that’s simply not true for urinal hygiene. Just like us, bacteria depend upon water for survival. Since Falcon Velocity™ Waterless Urinals use no water for flushing, this product creates a less fertile breeding ground for bacteria. In fact, research shows that Falcon-Velocity™ waterless urinals harbour up to 5 times fewer bacteria than conventional flush urinals. 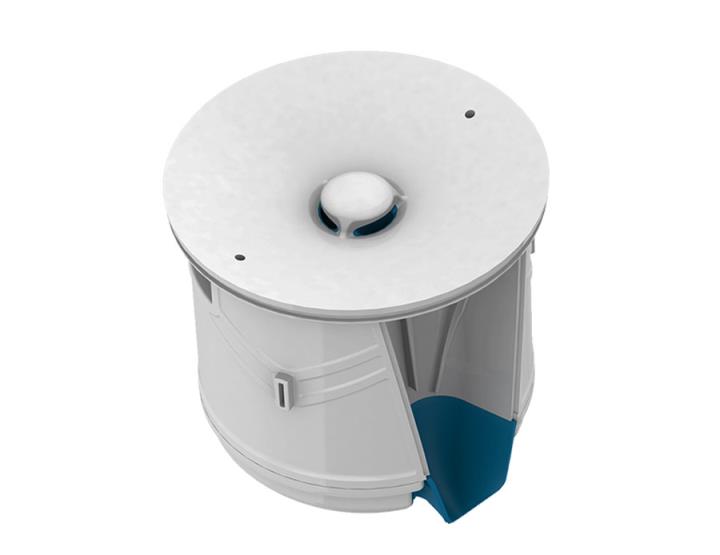 Most water is used for washing and toilet flushing. Collectively, the country uses almost 50% more water now than it did 30 years ago. The average family uses approximately 500 litres of water per day.

The Future Water Association outlines a vision for the average person to reduce the water they use by 20 litres per day to 130 litres a day. For 50% of the population, using a Falcon Velocity™ Waterless Urinal will assist in achieving this figure.

a trading division of

Our sales team is available Monday to Friday from 8.30am until 5.00pm*

Our team of trained sales staff will be pleased to assist you in choosing the correct product to suit your requirement while ensuring you comply with current certification legislation.

As well as our online ordering facility we can take orders over the telephone or via email if you prefer.